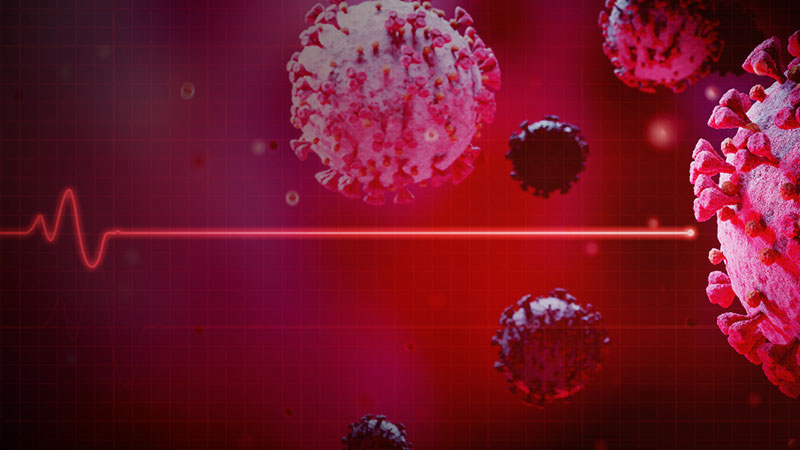 A forecast based on dozens of COVID-19 models predicts that U.S. deaths from COVID-19 could reach 233,000 by the end of the month, according to a new CDC update.

The new forecast comes as the United States on Thursday reported more than 56,000 new confirmed cases, the most for any single day since -mid-August.

“This week’s national ensemble forecast indicates an uncertain trend in new COVID-19 deaths reported over the next 4 weeks and predicts that 2,800 to 6,800 new deaths will likely be reported during the week ending Oct. 31,” the CDC wrote.

A previous ensemble forecast said that this week’s total for COVID-19 deaths would be between 207,000 to 218,000. As of Friday morning, more than 212,000 coronavirus deaths have been reported, according to data from Johns Hopkins University.

Even still, U.S. deaths have declined so far this month. During the first week of October, 4,869 people died from COVID-19, which was down 13% as compared with the first week of September, when 5,611 deaths were reported.

Among the 41 individual forecasts, 32 assume that existing social distancing measures will continue until the end of October.

Based on the state-level forecasts, the number of new deaths reported per week could decrease in several areas, particularly in the South and West. States in the Midwest may see an increase in reported deaths.

“Trends in numbers of future reported deaths are uncertain or predicted to remain stable in the other states and territories,” the CDC wrote.