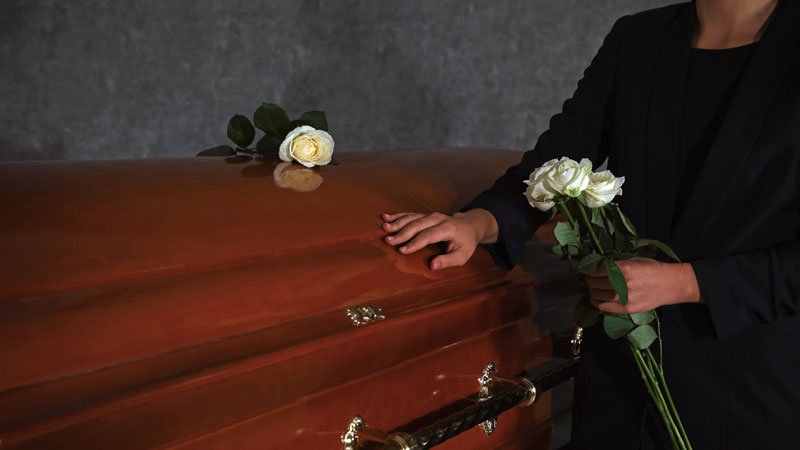 Deaths attributable to dementia in the United States may be vastly underreported, new data from a nationally representative sample of nursing home residents show.

The study suggests that dementia may be the underlying cause of nearly three times more deaths in the United States than official records show.

“Our results indicate that the mortality burden of dementia may be greater than recognized, highlighting the importance of expanding dementia prevention and care,” he added.

The study was published online August 24 in JAMA Neurology.

The findings are based on 7342 older adults (60.3% women) who were followed for up to 10 years in the Health and Retirement Study, which begins tracking individuals at the time they first enter a nursing home.

From 2000 through 2009, an estimated 13.6% of deaths were attributable to dementia ― 2.7 times more than the 5.0% of death certificates that state that dementia was an underlying cause of death, the researchers report.

Across subgroups, the dementia mortality burden was higher among Black persons (24.7%) and Hispanic persons (20.7%) than among non-Hispanic White persons (12.2%). It was also higher among adults who had less than a high school education (16.2%) relative to those who had a college education (9.8%).

These findings suggest that dementia may represent a “more important factor in US mortality than indicated by routine mortality statistics, highlighting the need to expand population-based interventions focused on dementia prevention and care,” Stokes and colleagues write.

“Our estimates indicate an urgent need to realign resources to address the disproportionate burden of dementia in Black and Hispanic communities,” Stokes said in a university news release.

Reached for comment, Matthew Baumgart, vice president of health policy, Alzheimer’s Association, said these findings “underscore the need to better understand the true burden of Alzheimer’s deaths in this country.

“While improvements are being made, the burden is far higher than the officially reported number of deaths due to Alzheimer’s. To provide quality care, support, and services, it is critical that we know the full extent of the burden Alzheimer’s and dementia are causing,” said Baumgart.

The study was supported by the National Institute on Aging. Stokes and Baumgart have disclosed no relevant financial relationships.