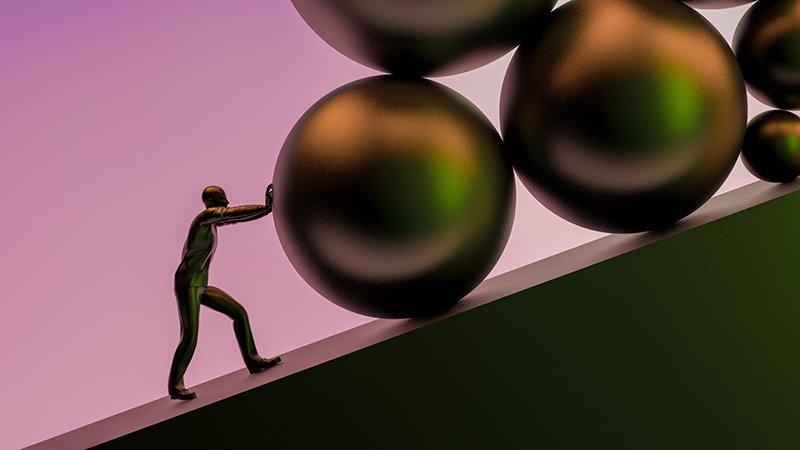 Despite improvements in stent technologies, use of in-stent restenosis has remained stubbornly constant in recent years, according to data from the National Cardiovascular Data Registry’s CathPCI Registry.

Among 5.1 million percutaneous coronary interventions (PCIs) performed in the United States, 1 in 10 were performed for in-stent restenosis (ISR). Rates ticked up slightly over the study period, from 10.1% in 2009 to 10.8% in 2017 ― a trend also observed in a cohort study of US veterans.

“One could view this in two ways: one, either we’re not making progress with restenosis, which I don’t think is the case, or the issue is that we’re doing angioplasty for increasingly complex patient subsets,” said lead author Issam D. Moussa, MD, MBA, professor and head of clinical sciences at Carle Illinois College of Medicine, University of Illinois, Champaign, Illinois, and medical director of Carle Health’s Heart and Vascular Institute in Urbana, Illinois.

Compared with patients who undergo PCI for de novo lesions, patients with ISR PCI were more likely to have hypertension, end-stage renal disease, and diabetes and to have histories of previous myocardial infarction (MI), heart failure, and bypass surgery.

“The surprise, actually, is that 1 out of 4 patients present with acute coronary syndrome, because there’s always a sense that restenosis is a benign process because usually it’s fibrosis, it’s not a clot,” Issam told theheart.org | Medscape Cardiology.

Most patients (15.5%) had non-ST-segment elevation MIs, but 7.8% had STEMIs, with stent restenosis being the culprit, “which means the patient has restenosis, but they also have an overlying acute thrombosis,” he said.

The study was published in The Journal of the American College of Cardiology.

An accompanying editorial casts the stable ISR rate as “reassuring” amid the concomitant introduction of contemporary drug-eluting stent (DES) platforms and suggests the study may underestimate the prevalence of clinical ISR because it is difficult to assess and studies are prone to bias, resulting in considerably lower rates than when detected by imaging.

The fact that 1 in 4 patients were admitted with MI, however, “reiterates the risk for detrimental clinical sequelae associated with any manifestation of restenosis (either angiographic or clinical) in patients treated with coronary stents,” say editorialists Adnan Kastrati, MD, and Salvatore Cassese, MD, PhD, both from the German Heart Center in Munich, Germany.

Although clinical presentations were similar between groups, patients with DES ISR were more likely to present after the first year of the original stent implantation than patients with BMS ISR (66% vs 61%; P < .001).

Moussa and colleagues point out that the clinical course of ISR patients is further complicated by the wide variability and lack of consensus in the treatment of ISR.

Although most ISR patients were treated with another DES, patients with DES ISR were more likely than BMS ISR patients to be managed with plain balloon angioplasty or atherectomy (18.5% vs 13.5%) and brachytherapy (0.45% vs 0.07%; for both, P < .001).

“No effort is needed to understand that treatment strategies offered to patients with clinical ISR in the United States are not completely in line with current practice and recommendations in Europe,” Kastrati and Cassese write.

The editorialists note that DCBs are not yet approved for coronary use in the United States, despite “overwhelming evidence” supporting either DCB or PCI with an everolimus-eluting stent to treat any type of coronary ISR.

“Although health care providers should continuously improve follow-up and secondary prevention protocols for PCI patients to possibly avoid the recurrence of adverse cardiac events, the lessons learned from extensive clinical assessment of treatment strategies for ISR in Europe over the last 15 years merit more attention from the regulatory agencies for device approval in the United States,” they say.

From what has been seen so far, “the odds that drug-eluting balloons will be the solution for in-stent restenosis are low,” Moussa said. “We have to understand the biology. If you have vein grafts that occlude ― and we know that they occlude 50% at 5 years ― we still don’t have a solution.”

Some hospitals are reviving brachytherapy, but that approach is labor intensive, and its use is limited to a dozen or so of the 1500 centers in the registry that can sustain it with significant external referrals, he said.

Whatever technology comes to the forefront, it’s unlikely the rates of ISR will fall to zero, observed Moussa. “I don’t think that should be our expectation. We should get better, maybe to 5%, but at the end of the day, we’ll be left with some degree of restenosis.”

The study lacked long-term outcomes data to determine prognosis associated with ISR over time; however, in-hospital outcomes were not significantly different between ISR and non-ISR PCI in a propensity-matched analysis of 541,539 pairs of patients.

Other study limitations are the lack of information on angiographic findings, about a third of stents could not be identified as DES or BMS in restenosis cases, and it wasn’t possible to distinguish among cutting balloons, coated balloons, and conventional balloon angioplasty, Moussa and colleagues report.

The study was funded by the CathPCI NCDR Registry and Abbot Vascular. Moussa has served as a speaker for Abbott Vascular and Janssen Pharmaceuticals. Kastrati and Cassese have disclosed no relevant financial relationships.