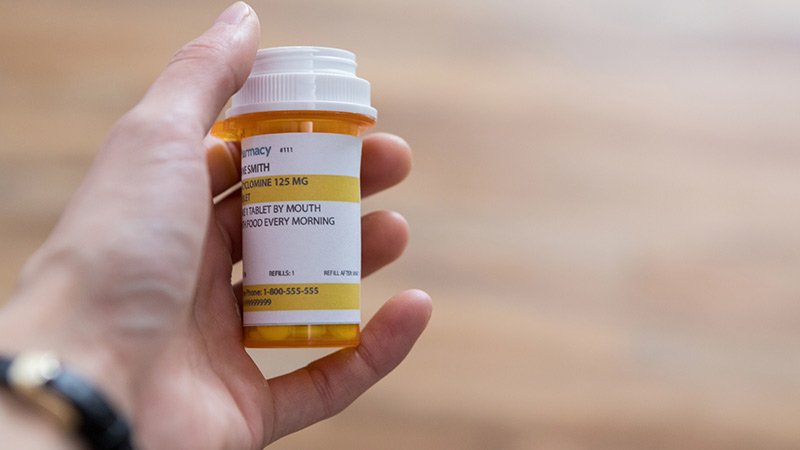 Investigators led by Florence Poizeau, MD, of the department of dermatology at Rennes (France) University Hospital, found high-risk patients had more than four times the risk of an acute SCE in the 6 months after starting treatment. Although ustekinumab (Stelara) effectively treats moderate to severe psoriasis, psoriatic arthritis (PsA), and Crohn’s disease (indications approved by the Food and Drug Administration), the early months after ustekinumab initiation may be associated with atherosclerotic plaque destabilization via the inhibition of helper T cell subtype 17, the group reported in JAMA Dermatology.

The observational study drew on France’s 66 million–registrant health insurance database to identify all patients exposed to ustekinumab between April 1, 2010, and Dec. 31, 2016. Classified by high or low cardiovascular risk level, ustekinumab recipients served as their own controls, being compared during two time windows: the risk period covered the 6 months after initiating treatment and leading up to the SCE, defined as acute coronary syndrome (ACS) or stroke, while a reference period spanned the 6-12 months leading up to the risk period.

Of these patients, 98 experienced SCEs (52 with ACS admitted to the ICU and 46 with strokes). In patients deemed at high cardiovascular risk – those with two risk factors or a personal history of atherosclerotic disease – there was a statistically significant association between starting ustekinumab and SCE occurrence, for an odds ratio of 4.17 (95% confidence interval, 1.19-14.59). In contrast, no such association emerged in ustekinumab users at low cardiovascular risk, for an OR of 0.30 (95% CI, 0.03-3.13). The OR for all was 2.41 (95% CI, 0.83-7.01).

The Rennes investigators’ decision to focus on early SCEs stemmed in part from a meta-analysis of randomized clinical trials that reported a possible excess of early SCEs in adults exposed to anti–IL-12/23p40 antibodies, which at that time included the now-discontinued experimental antibody briakinumab. Briakinumab trials were aborted and the drug was never brought to market, leaving ustekinumab as the only antibody of this type.

The finding of “an association between ustekinumab initiation and SCE among patients with cardiovascular risk factors suggests the need for caution regarding the prescription of ustekinumab in this population,” Dr. Poizeau and colleagues wrote. The risk “seems to concern patients with psoriasis” rather than Crohn’s disease, which may be related to the older age and greater cardiovascular risk of the former. “A close collaboration between cardiologists and biologic prescribers could be beneficial to evaluate the risk of SCEs for patients who are receiving ustekinumab,” they added, recommending further research into the physiopathological mechanisms of action.

Offering a U.S. clinician’s perspective on the French study, Anthony Fernandez, MD, PhD, director of medical dermatology at the Cleveland Clinic, called the findings “unique and interesting with very robust odds ratios. These posttreatment associations have actually been a big area of research over the past decade but not with such defined time periods.”

No significant increases in risk have been seen with other biologics, Dr. Fernandez added, with the exception of briakinumab. “But still, the current study does not definitively answer the question whether ustekinumab can trigger acute events within 6 months of treatment. There’s smoke, but we haven’t clearly seen a fire.”

As to ustekinumab’s possible pathogenic mechanism of action, Dr. Fernandez pointed to data suggesting that IL-17A can be stabilizing to atherosclerotic plaques. “So there’s a hypothesis that blocking the 17/23 pathway may destabilize plaques and make patients more prone to acute cardiovascular events.”

In other comments from clinicians not involved in the study, Seoyoung Kim, MD, ScD, MSCE, director of the program in rheumatologic, immunologic, and musculoskeletal pharmacoepidemiology (PRIME) at Brigham and Women’s Hospital, Boston, noted that, while the investigators controlled for the trend over time and their design choice included time-fixed covariates such as age, sex, and family history within individuals, the case-crossover study could not control for time-varying confounders within individuals.

“In other words, it’s possible that some of the patients had a lot more disease activity and systemic inflammation and used more NSAIDs, steroids, and other medications potentially related to cardiovascular risk a few months before they started ustekinumab, compared with 6-12 months prior,” Dr. Kim said in an interview. “I would be curious to know if they would find the same thing or not if they studied a different type of biologic drug.”

She also pointed out that the number of outcomes overall was small, leading to imprecise estimates and wide confidence intervals.

Joel M. Gelfand, MD, MSCE, professor of dermatology and epidemiology at the University of Pennsylvania, Philadelphia, has more reservations about the findings. “The Poizeau study was methodologically flawed, making the results unreliable,” he said in an interview. “There is a breadth of data from clinical trials and observational studies that do not demonstrate an increased risk of major acute cardiovascular events with ustekinumab and the results of the Poizeau study should not impact clinical practice.”

In an interview, Mark G. Lebwohl, MD, professor and chairman of the department of dermatology and chief for clinical therapeutics at the Icahn School of Medicine at Mount Sinai, New York, said that, in his view, the investigators used early reports of a small number cardiovascular events to look at the issue from a faulty perspective, and hence their findings would have no impact on his clinical practice.

“This study looked at the issue incorrectly. It looked at people put on drug who already had two risk factors for heart attack. And psoriasis itself is a third risk factor,” he said. “So lo and behold, big surprise, some of them had cardiovascular events.”

Dr. Fernandez takes a more positive view of the French findings. “The data certainly support the need for further research in this area,” he said in an interview, “and in the meantime this paper will probably make me extra cautious in using ustekinumab in those at significant risk.”