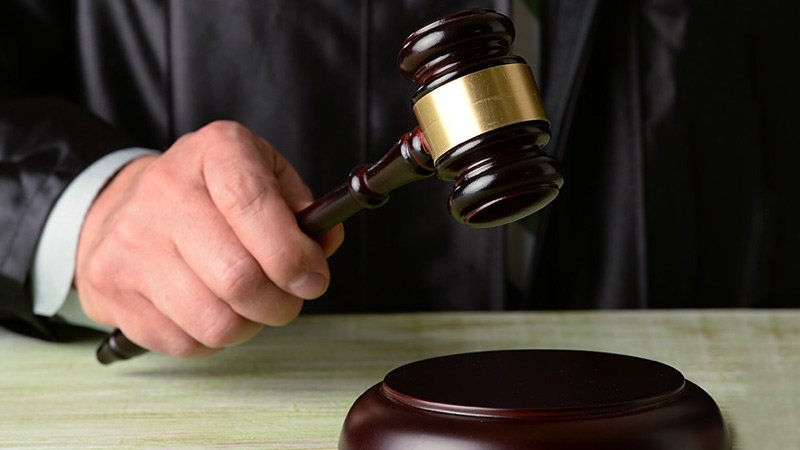 Amarin Corporation’s hopes of fending off generic competition for its blockbuster high-strength eicosapentaenoic acid product, icosapent ethyl (Vascepa), have dimmed following a decision by the US Court of Appeals for the Federal Circuit in the company’s ongoing patent litigation.

The Court upheld the March ruling by the US District Court for the District of Nevada in favor of two generic companies in connection with their abbreviated new drug applications (ANDAs) for the product.

Amarin said it is currently reviewing its legal options and within 30 days expects to file a petition for an en banc review of the current decision by the full panel of 12 active judges at the US Court of Appeals for the Federal Circuit.

“We are extremely disappointed with [the] ruling and plan to vigorously pursue available remedies,” John Thero, Amarin president and chief executive officer, said in a statement.

In 2012, Vascepa became the first and only prescription treatment approved by the US Food and Drug Administration (FDA) made up solely of the active ingredient icosapent ethyl, a unique form of eicosapentaenoic acid. It was initially approved for the reduction of very high triglyceride levels (≥500 mg/dL).

In late 2019, the FDA extended the indication to reduce the risk for cardiovascular (CV) events in people with elevated triglyceride levels and either established CV disease or diabetes with other CV risk factors.

The extended indication was based on results of the landmark REDUCE-IT trial, which showed a 25% relative risk reduction in major adverse CV events with icosapent ethyl, compared with placebo, in patients with triglyceride levels above 135 mg/dL and who had CV disease (70% of the study population), or who were high-risk primary-prevention patients with diabetes and one additional risk factor (30% of the study population).

According to Amarin, since its launch, Vascepa has been prescribed more than 8 million times.

The company said demand for the product in the United States remains “strong” and indicated that, despite the legal setback, it would continue promotional efforts. The company is also seeking additional regulatory approvals in China, Europe, and additional countries in the Middle East.

“We are particularly excited about the anticipated commercialization opportunities for Vascepa in Europe as we prepare for expected approval and launch in early 2021,” Thero said.

The company anticipates 10 years of market protection because of regulatory exclusivity in the European Union once approved, and said patent protection could extend into 2039.