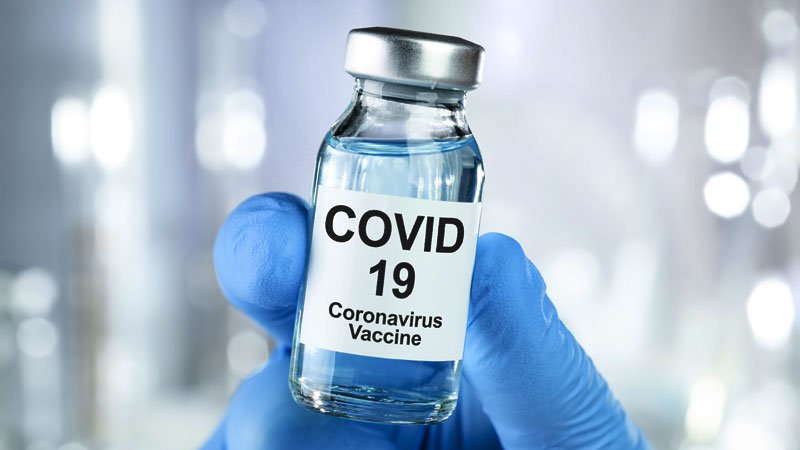 A new poll from WebMD finds that acceptance of a COVID-19 vaccine is gradually growing, with 54.6% of readers saying they would get one in the first year.

That number increased slightly from a WebMD poll released in July, which found that 42% said they would get the vaccine in the first 12 months.

The latest poll of 1,000 readers also revealed a disconnect on how effective they think the vaccine should be. The FDA says that for any COVID vaccine to be approved, it will need to prevent infection, or decrease how severe it is, in at least 50% of the people vaccinated. Yet only 8.8% of readers said they consider the 50% standard effective. A majority of readers ― 65.2% ― thought the vaccine should be 75% to 99% effective to gain FDA approval.

“We already know that people are worried about getting a COVID vaccine, and understanding how well the vaccine works could be another hurdle for patients,” says John Whyte, MD, chief medical officer of WebMD. “Public health officials face a tough challenge explaining to consumers what this vaccine can and can’t do.”

The poll found that the willingness to take the vaccine was lower among readers with school-age kids at home. In that group, 6% said they’d get the vaccine in the first 3 months, compared with 21.3% of readers with no children in kindergarten through 12th grade.

How well a vaccine works ― or its efficacy ― ranges broadly for current vaccines. The seasonal flu vaccine, for instance, is about 40% to 60% effective each year, according to CDC data. The measles, mumps, and rubella vaccine, which is often given to children in two doses, is about 97% effective, according to the CDC.

A less-effective flu shot can still help prevent illness, public health officials say. For example, in the 2018-19 flu season, the vaccine was only 29% effective. Still, the CDC estimates that vaccinating only half of all Americans prevented 4.4 million cases of the flu, 58,000 hospitalizations, and 3,500 deaths.

Tamera Coyne-Beasley, MD, says doctors have to do better at telling their patients how important the vaccine is.

“We have to stop talking about numbers, because numbers aren’t really tangible to people,” said Coyne-Beasley, a professor of pediatrics and internal medicine at the University of Alabama at Birmingham, during an interview with Whyte on WebMD’s “Coronavirus in Context” video series.

She also researches vaccines and has served on the Advisory Committee on Immunization Practices. “We have to talk about stories. We want to talk about the lives that are saved,” she said.

Researchers across the world are working on more than 170 potential coronavirus vaccines, according to the World Health Organization, with 142 candidates in preclinical evaluations and 31 in clinical trials. Seven are in phase III trials, or the final stage that tests how safe and effective a vaccine will be.

In the U.S., the federal government has provided billions of dollars through Operation Warp Speed to six companies working on a vaccine. The financial aid allows the companies to ramp up manufacturing so a vaccine can be produced and distributed quickly once approved. Three of the candidates are now in phase III trials.

Public health officials have said the population needs to reach a 70% level of herd immunity ― meaning people who have either already been infected or have immunity from a vaccine ― for the pandemic to end.

Coyne-Beasley says that while we want a vaccine as effective as it can be, it offers a choice.

“The thing we need to think about is, if you had the choice to save the life of your child, wouldn’t you take it?” she says.

[As scientists have raced to create a vaccine, people have expressed concerns about safety, efficacy, and side effects. But FDA and CDC officials have said the accelerated timeline isn’t an issue for efficacy ― it’s the upfront financial investment that’s risky.

“There are risks that we’re taking, but they’re financial risks,” Anthony Fauci, MD, the director of the National Institute of Allergy and Infectious Diseases, told WebMD in an interview in July.