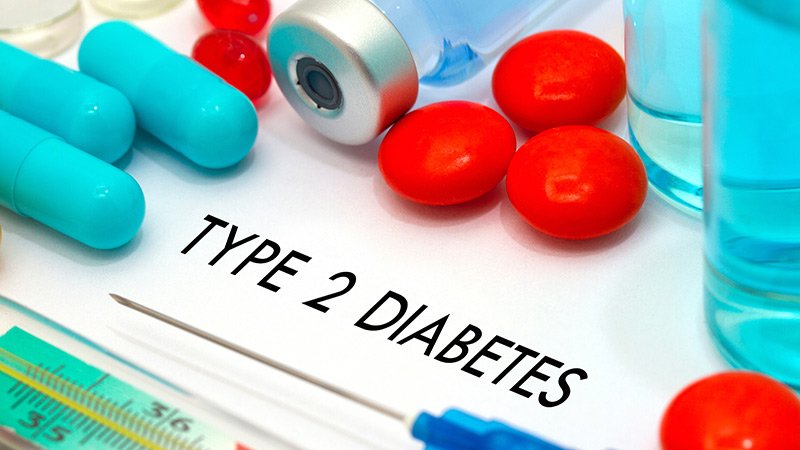 It was no surprise that updated guidelines recently published by the European Society of Cardiology for managing cardiovascular disease in patients with diabetes highlighted optimized treatment from a cardiovascular disease perspective, while a nearly concurrent update from two major diabetes societies saw the same issue from a more glycemic point of view.

This difference led to divergent approaches to managing hyperglycemia in patients with type 2 diabetes (T2D). The two diabetes societies that wrote one set of recommendations, the American Diabetes Association and the European Association for the Study of Diabetes, put metformin at the pinnacle of their drug hierarchy. Patients with T2D and established atherosclerotic cardiovascular disease (CVD), chronic kidney disease, or heart failure should all receive metformin first unless contraindicated or not tolerated, their updated consensus report said.

Once metformin is on board, a clinician can then add a second diabetes agent from among the two drug classes recently proven to also reduce cardiovascular and renal events, either the SGLT2 (sodium-glucose transporter 2) inhibitors, or GLP-1 (glucagonlike peptide-1) receptor agonists, they advised.

In contrast, the ESC guidelines called for upfront, systematic assessment of CVD risk in patients with T2D before treatment starts, and for patients in high- or very high–risk strata, the guidelines recommended starting the patient first on an SGLT2 inhibitor or a GLP-1 receptor agonist, and only adding metformin in patients who need additional glycemic control.

The guidelines also recommended starting treatment-naive patients with moderate CVD risk on metformin. For patients already on metformin, the new ESC guidelines called for adding an agent from at least one of these two drug classes with proven CVD benefits for those at high or very high CVD risk. The guidelines also note that the CVD benefits of the two newer drug classes differ and hence require further individualization depending on the risks faced by each patient, such as the risk for heart failure hospitalizations.

It’s an approach “driven by data from the cardiovascular outcome trials,” that showed several drugs from both the SGLT2 inhibitor and GLP-1 receptor agonist classes have substantial benefit for preventing cardiovascular events, renal events, hospitalizations for heart failure, and in some studies all-cause mortality, said Francesco Cosentino, MD, during a discussion of the guideline differences at the virtual annual meeting of the European Association for the Study of Diabetes.

The ESC approach also represents “a major paradigm shift,” a “change from a glucose-centric approach to an approach driven by cardiovascular disease events,” summed up Cosentino, professor of cardiology at the Karolinska Institute in Stockholm and chair of the task force that wrote the ESC’s 2019 updated guidelines. The ESC approach advocates initiating drugs for treating patients with T2D “based on cardiovascular disease risk classification,” he highlighted. Results from some SGLT2 inhibitor cardiovascular outcome trials showed that the CVD benefit was similar regardless of whether or not patients also received metformin.

“There is a different emphasis” in the statement issued by the diabetologists of the ADA and EASD, admitted Peter J. Grant, MD, a professor of diabetes and endocrinology at the University of Leeds (England) and cochair of the ESC guidelines task force. Grant represented the EASD on the task force, and the Association collaborated with the ESC in producing its guidelines.

Despite his involvement in writing the ESC guidelines, Grant tilted toward the ADA/EASD statement as more globally relevant.

“It’s important that we’re not glucocentric any more, but it’s equally important that we treat glucose because it has such a benefit for microvascular disease.” Grant also cited metformin’s long history of safety and good tolerance, clinician comfort prescribing it, and its low price. Heavier reliance on SGLT2 inhibitors and GLP-1 receptor agonists will be expensive for the short term while the cost of these drugs remains high, which places a higher burden on “knowing we’re doing it right,” said Grant.

Cosentino pointed out that the higher cost of the drugs in the two classes shown to exert important cardiovascular and renal effects needs to be considered in a cost-effectiveness context, not just by cost alone.

‘Clinical Inertia’ Could Be a Danger

Cosentino played down a major disagreement between the two guidelines, suggesting that “focusing on the differences leads to clinical inertia” by the practicing community when they are unsure how to reconcile the two positions.

Grant agreed that adding a second drug to metformin right away made sense in at least selected patients. “Look at each patient and decide whether they need glycemic control. If so, and if they also have cardiovascular disease, use both drugs,” metformin, plus one agent from one of the two newer classes.

Something both experts agreed on is that it’s time to generally steer clear of sulfonylurea drugs. “We have evidence for harmful effects from sulfonylureas,” Cosentino said.

“I’d dump sulfonylureas,” was Grant’s assessment, but he added that they still have a role for patients who need additional glycemic control but can’t afford the newer drugs.