While a thick, juicy steak seared to perfection may be a gustatory delight, University of South Australia researchers say it may also be harmful to our health.

Their work has found that cooking meats at high temperatures, like on a barbecue grill, increases the levels in our body of a type of protein called advanced glycation end products (AGEs).

AGEs are associated with an increased risk of stroke, heart disease, and diabetes.

To reduce our risk, they suggest ditching high heat cooking methods like grilling as well as opting for healthier meat selections.

AGEs are a type of protein that has been linked to more rapid aging. They are also thought to be involved in health conditions like cardiovascular disease, Alzheimer’s disease, and diabetes.

While AGEs can be produced within the body, their levels are also increased by eating foods that contain them.

In particular, foods cooked at higher temperatures under dry conditions, such as with grilling, frying, broiling, and roasting, will contain more AGEs.

To investigate how different dietary patterns affect the number of AGEs in a person’s body, a team of researchers at the University of South Australia and Gyeongsang National University studied two types of diets.

The first was high in red meat and processed grains.

The second was primarily composed of whole grains, dairy, nuts, legumes, and white meat, with the meat being prepared by poaching, stewing, and boiling.

Fifty-one people who did not have type 2 diabetes (15 men and 36 women) participated in the study.

They followed each dietary plan for 4 weeks, with people being randomly assigned to which plan they would follow first.

The plans were designed so participants would not lose weight during the course of the study.

When the researchers conducted their analysis, they found that the diet high in red meat significantly raised the number of AGEs in the blood compared to the plan that emphasized white meat.

This suggests, according to the study authors, that a diet high in red meat may contribute to the progression of conditions like diabetes and cardiovascular disease.

In order to lower your consumption of AGES, nutritionist and author Shereen Jegtvig, who teaches at the University of Bridgeport in Connecticut, suggests that the healthiest foods to eat are vegetables, fish, fruit, and whole grains, all of which are low in AGEs.

“Dairy is good too,” she said.

“As a meat substitute, legumes would be a great replacement since you get protein, nutrients and fiber.”

When it comes to meat, she said that fish is your best option.

Among other meats, red meat tends to be the highest in AGEs, she said. White meats like chicken are lower.

However, your cooking method is what makes the most difference, noted Jegtvig.

In addition to its AGEs content, Jegtvig said there are a variety of other reasons why red meat consumption should be reduced.

Red meat is high in saturated fat and has been associated with a higher risk of colorectal cancer, she said.

Given what we know about the health risks of red meat consumption, the current recommendation is that an average person should only be eating about 2 to 4 ounces of red meat about three times per week.

As a rule of thumb, a serving of red meat would be about the size of the palm of your hand, according to Jegtvig.

Finally, Jegtvig outlined some of the other steps we can take to lower our risk of diseases like diabetes and cardiovascular disease.

While eating a diet low in AGEs and high in vegetables and whole grains is important, she also stresses that we should exercise, watch our weight and sugar intake, and generally listen to our doctor’s advice.

Researchers have found that a diet high in red meat is associated with a higher level of AGEs in the blood.

AGEs are believed to lead to many adverse effects on health, including diabetes and cardiovascular disease.

Red meat that has been cooked using dry, high heat methods, like grilling, is especially high in AGEs.

Eating less red meat and preparing foods with moist, low heat methods is recommended in order to reduce our consumption of AGEs. 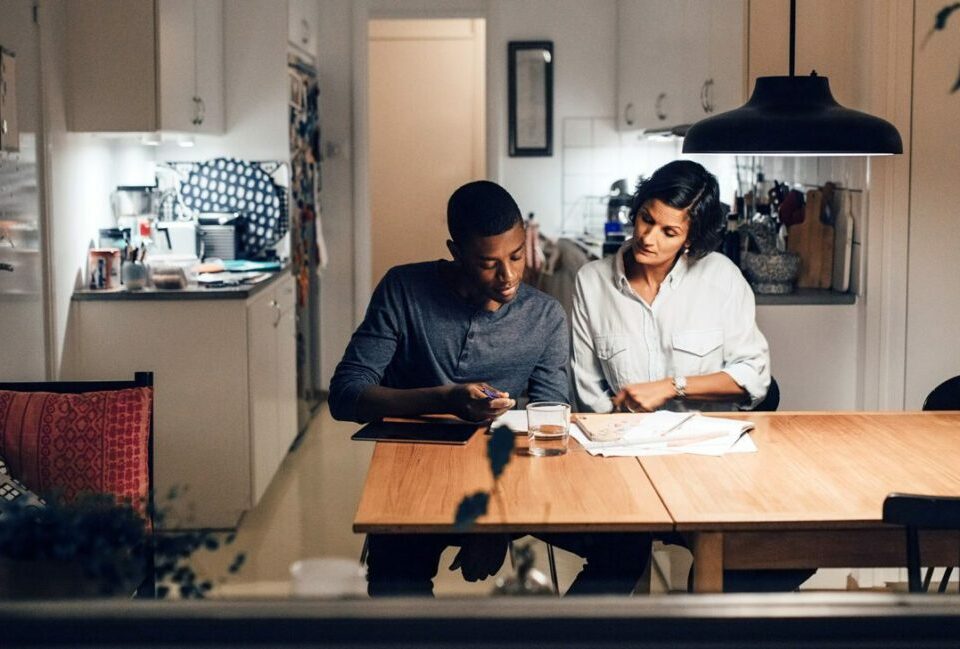