Long-term risks of neurologic and psychiatric disease after cardiac arrest – Why is there need for continued observation?

Heart is a muscular organ which pumps blood throughout the body. Heart has an internal electrical system which regulates the heart beat or the heart rhythm and keeps the blood pumping around the body.

Sudden cardiac arrest is a medical emergency situation which occurs when the heart suddenly stops beating due malfunction of heart’s electrical system. This causes an abnormal heart rhythm called ‘arrhythmia’; and the heart can beat too fast or too slow or even can stop beating. During a cardiac arrest as the heart suddenly stops beating and the blood flow to brain and other vital organs is disrupted and so the person to become unconscious; if not treated immediately it can cause disability and even death.

The causes of cardiac arrest may include factors such as heart disease, inherited disorders, physical stress and sometimes it can occur due to some unknown reason. Heart attacks which occurs due to a blocked artery which prevents oxygen-rich blood supply of a section of heart, significantly increases the risk of cardiac arrest.

To prevent death from a cardiac arrest it is essential to provide emergency medical treatment. However, after giving resuscitation and restoring life, a cardiac arrest may end up in complications that may include neurological damage (nervous system)

and other types of organ damage due to compromised blood flow. Some of the long-term neurological complications of cardiac arrest may include disease conditions such as:

*Stroke: occurs due to blockage or rupture of the blood vessels in the brain causing damage of the brain tissue causing paralysis.

*Epilepsy: It is a disorder of the brain characterized by repeated seizures.

*Parkinson’s disease: It is a progressive nervous system disorder that cause unintended or uncontrollable movements such as shaking and stiffness and difficulty with balance and coordination.

*Dementia: It is the term describing the loss of cognitive functions such as memory, language, problem-solving and other thinking abilities.

As long-term risks of neurologic and psychiatric disease after cardiac arrest are largely unknown; therefore a team of researchers have conducted study to assess the short-term and long-term risks of common neurologic outcomes (stroke, epilepsy, Parkinson’s disease and dementia) and psychiatric outcomes (depression and anxiety) in patients after hospitalization for cardiac arrest.

The study was conducted through data on 250838 adults from all Danish hospitals between January 1, 1996 and December 31, 2016. Furthermore, the participants were followed for 21 years.

Results and conclusion of the study

During this nationwide, population-based study it was observed that patients with cardiac arrest had significantly increased rates of epilepsy, dementia, depression and anxiety when compared with patients of myocardial infarction. Furthermore, patients with cardiac arrest had a significantly increased rate of stroke, particularly within the first year after discharge, however the rate of Parkinson’s disease was similar between groups.

Therefore, it was evident that patients discharged after cardiac arrest had an increased rate of subsequent stroke, epilepsy, dementia, depression and anxiety compared with patients with myocardial infarction and people from the general population with declining rates overtime.

Moreover, the findings of the study suggest that need for preventive strategies and close follow-up of cardiac arrest survivors. 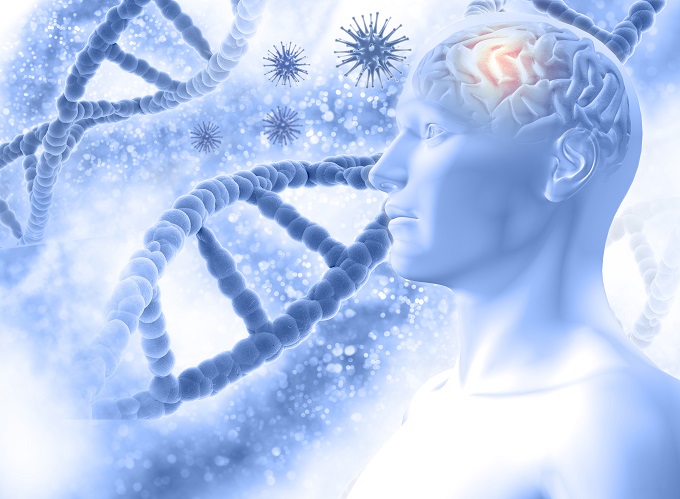