THE ENDORPHINS; NATURAL PAIN RELIVERS AND INITIATERS OF SPONTANEOUS HEALING 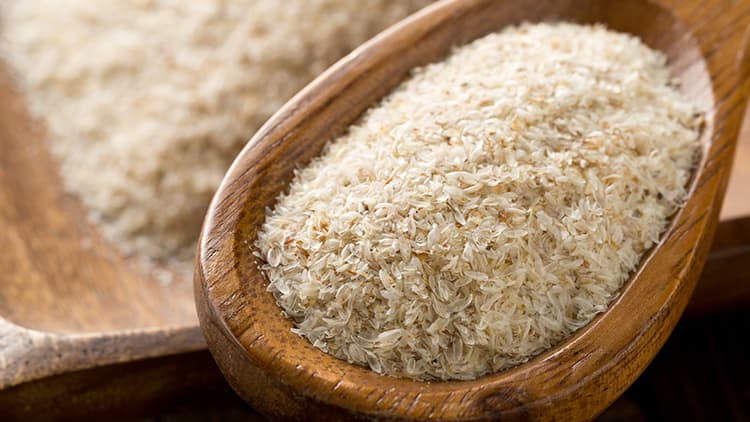 Hyperlipidemia is a term used for high blood cholesterol, it is a very common health condition; and refers to high levels of fats in blood.

Cholesterol is a waxy fat-like substance; it is structural part of our cells and the body needs cholesterol for various essential biological processes such as production of hormones, vitamin D, bile which is produced in liver and helps in fat digestion etc.

However, higher than normal blood cholesterol levels are considered to be harmful and can lead to health conditions such as heart disease and stroke (occurs due to damage to brain tissue). High blood cholesterol levels lead to buildup of cholesterol deposits or plaques in the walls of blood vessels; with time these plaque deposits grow larger and begin to clog up the arteries thus compromising the blood flow of vital organs such as heart and brain etc.

LDL refers to low-density lipoproteins, sometimes called ‘bad’ cholesterol as its high levels are associated with increased risk of cardiovascular disease. LDL is responsible for carrying cholesterol to cells of the body that need it.

It has been evaluated through several studies that soluble fiber in psyllium husk has cholesterol-lowering effects and soluble fiber supplements are recommended to reduce levels of low-density lipoprotein cholesterol (LDL-C).

[Psyllium is a soluble fiber which is used as a dietary supplement. Psyllium has excellent water solubility and can absorb water; and forms a thick viscous compound that resists digestion in intestines. It is used for management of constipation, diarrhea and also helps to manage high blood cholesterol levels. Though the exact mechanism is not known; but it is suggested that psyllium binds to fats and bile acids, helping the body to excrete them. In the process of replacing these lost bile acids the liver uses cholesterol to produce more bile acids; as a result blood cholesterol levels decrease.]

Thus, scientists designed studies to evaluate the LDL-C-lowering effect of psyllium husk added to low-dose simvastatin therapy (Simvastatin belongs to a group of medicine called statins; it is a lipid-lowering medication). The objective of the study was to determine whether the addition of psyllium soluble fiber to a small dose of statin would be as effective in lowering cholesterol as doubling the dose of statin.

Through the studies it emerged that dietary psyllium supplementation in patients taking 10mg of simvastatin is as effective in lowering cholesterol as 20mg of simvastatin alone. Thus, researchers concluded that psyllium soluble fiber should be considered as a safe and well-tolerated dietary supplement option to enhance LDL-C and apolipoprotein B lowering.

Effect of Combining Psyllium Fiber With Simvastatin in Lowering Cholesterol 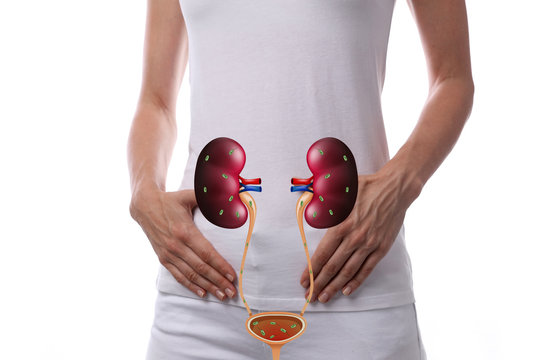 Are you susceptible to develop Urinary Infection? 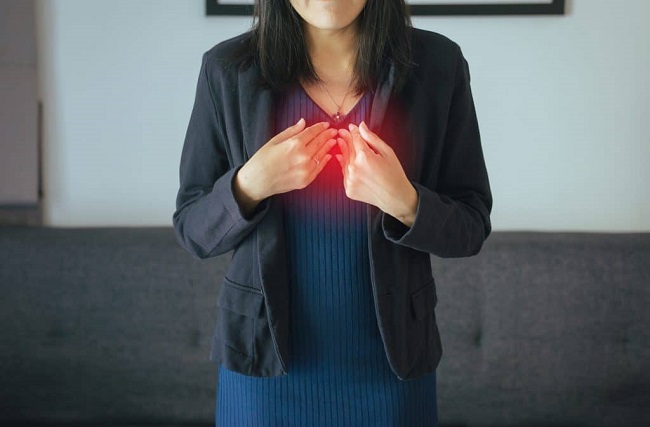 Significance of Lifestyle Intervention for Patients of Gastroesophageal Reflux Disease 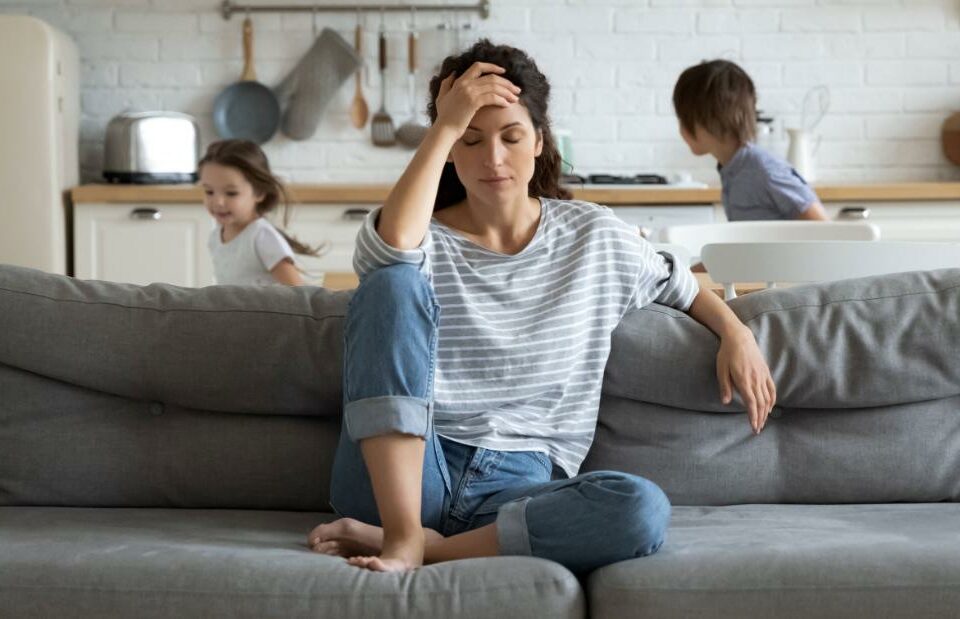 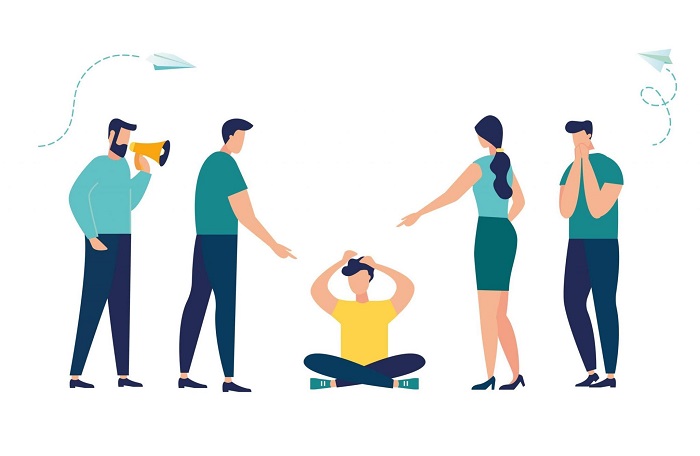 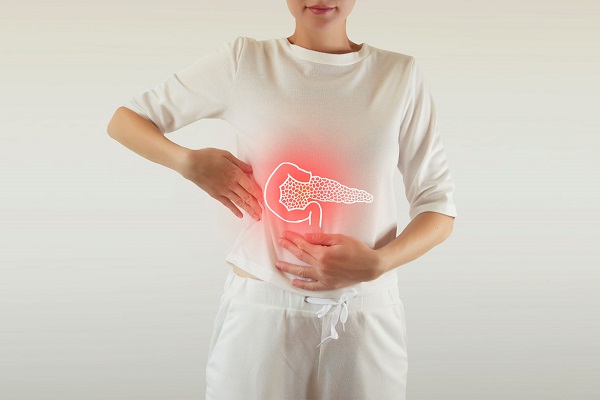