Relationship between Healthy and Unhealthy Obesity types and occurrence of Hypertension.

Hypertension is a term used for increased blood pressure which increases the risk of heart and blood vessel diseases (cardiovascular diseases CVDs). Although it is an amendable factor, yet its occurrence is increasing rapidly in developing countries. According to recent data, about a quarter of men and one fifth women suffer from hypertension and it is responsible for 45% of deaths from CVDs.

Things that can increase your risk of high blood pressure include lack of physical activity, kidney disease, being overweight or obese, diabetes, high salt intake and unhealthy diet. Out of these, obesity also helps in the progression of CVDs, Type 2 Diabetes, cancer and inflammatory diseases. Researches show that obesity, with its pro-inflammatory effects and oxidative stress, can cause insulin resistance, increased cholesterol and other disorders related to metabolism. This is referred to as unhealthy obesity. In addition to this, individuals in unhealthy non-obesity category are at an increased risk of diabetes, CVDs, fatty liver and higher death rates. Healthy obesity describes when a person has obesity but also a healthy metabolic profile. An emerging consensus has been that although healthy obese individuals show some protection from chronic disease, yet they still seem to be considerably less protected than those who are healthy and non-obese. On the whole, healthy obese people should be encouraged and supported to manage their weight.

A large number of Kurdish people (6747) from Iran, with obesity, between the ages 35-65 years took part in a study to understand the link between types of obesity and development of hypertension. Among these, 393 were new cases of hypertension and the rest were considered as a sub group. The study participants were surveyed from October 2014 to January 2017 and followed up until January 2021. 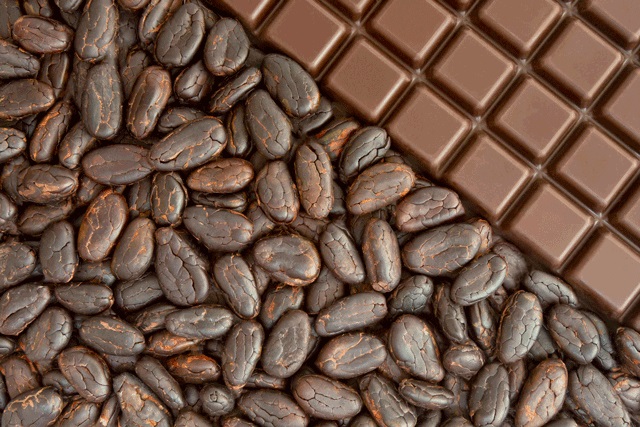 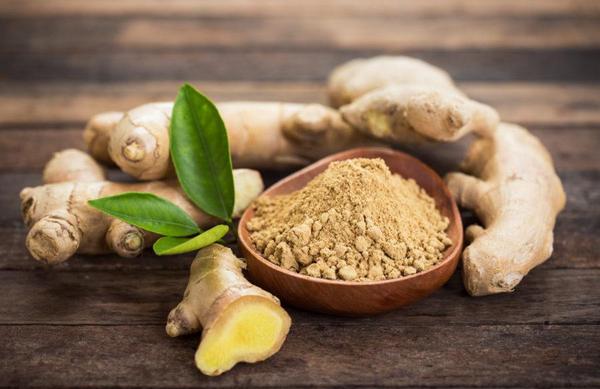